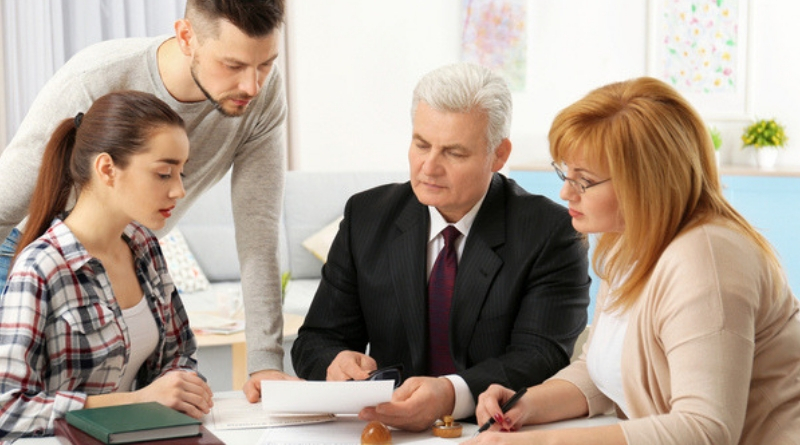 Several months ago, I asked a father how he was going to split up the shares in his family business between his two children – effectively what was in his will?

He replied, in front of his two kids, that his son was getting 75% and his daughter 25%. The daughter was horrified and hit the roof, the son felt guilty and the father felt like he had let everyone down – despite him trying to do his absolute best.

A worst nightmare? Nope! There is worse, far worse … but we’ll get to that later.

Fast forward several months…
…and this family is happy. By working with Family Business Central, a resolution was found and relationships are stronger than they ever were.

This is exactly the type of situation we specialise in. At Family Business Central, our job is to sort through these issues, head off any new issues that may arise and work together to find a positive resolution … so that it’s no longer a problem for this family.

And when you think about it, it was probably one of the most important conversations for the family to have.

As I said to the father, “Thank goodness I asked that question and we had that conversation. Imagine if you had died and they were reading the will and found out then? Your daughter would never have talked to your son again, cousins would be alienated from cousins…”

You get the idea. Now that is worse!

For example, one of my clients had her brother walk in three days after their mother’s funeral and take half the business that he’d had nothing to do with for 15 years. Those two siblings and their respective families have never spoken since.

This is one rule you won’t want to break
So, rule number one is- ‘No surprises, ever!’ It sounds simple, and it is. Have the conversations, because no matter how worried you might be about them, they are never as bad as you think.

That’s why we’re here. At Family Business Central, we know how to manage these conversations positively and how to find effective solutions in them.