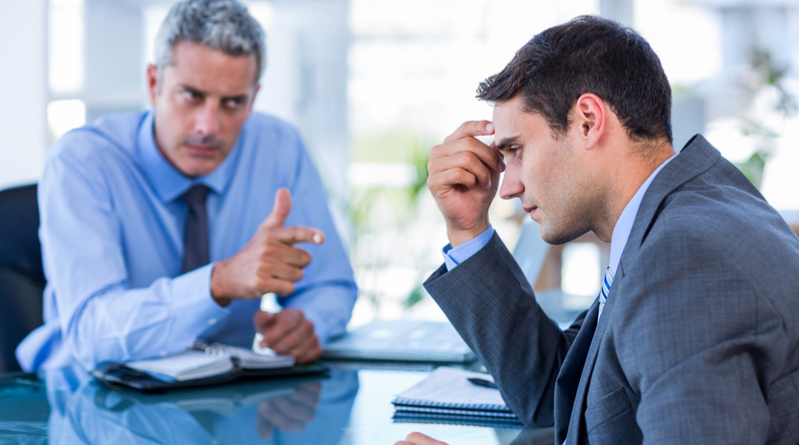 Normally people talk about STD’s especially in an embarrassed, sotto voice, ‘I can’t believe it happened to me’… However in this blog, I’m talking about a different STD: Sexually Transmitted Disputes – how families pass on the same fight happening with the current generation for the next generation to battle it out with one another.

Don’t underestimate just how resilient these things are. I know of arguments that started in the 1920’s that are still going… and amazingly, the various parties who are, effectively representing the maligned parties in the 1920’s, are fighting just as vehemently if not more than the original combatants…

Not only are these enormously energy sapping, time consuming and usually completely unhelpful – these things can kill a perfectly good family business.

Legacy is great, but there are some things that we just don’t want to pass on, particularly the arguments and fights.

Yet I see it so often.

I’m currently working with three siblings who run and own a second generation business. They are fighting like cat and dog and yet it’s not a fight they started! It was Dad who decided that it was a great idea to split the shares up so that the boys got 75% of the shares and the daughter got 25%… The father, as was relatively typical of the time, thought women were just a pain and should have nothing to do with business and split the shares the way he did.

Now we can all look at this situation and shake our head at how he came to that conclusion in these enlightened times. However, the level of feeling and stuckness of all parties is alive and well today. And, they are about to pass this on to their children. This is now two generations battling out a fight that has been going on for 20 years.

They all agree the fight is terrible, they all hate it…..yet they are all entrenched in the fight. If they don’t do something then their kids (there are 7 cousins in total) will soon take their respective parents’ position – here is the STD.

It has to stop!

The reality is this is not just three people having an argument. It is an ingrained, unconscious set of behavioural patterns that each is constantly re-living and in fact reinforcing. Each time one sibling says something, the other says “there they go again… told you they were bastards” and the expectation, read:  pattern, gets ingrained just a little bit more.

Many people shake their head in this type of situation and feel completely stuck… There is no doubt they are extremely difficult.

Over the years Family Business Central has developed a very different, and we believe effective, way of resolving these issues. It’s not bulletproof but using the core elements of pattern theory, constraints theory and context interventions, we are making significant impacts on these very stuck situations.

If you are in this situation, talk to us – it does not have to be that way and the quicker you act, the more likely it is that they can be resolved.